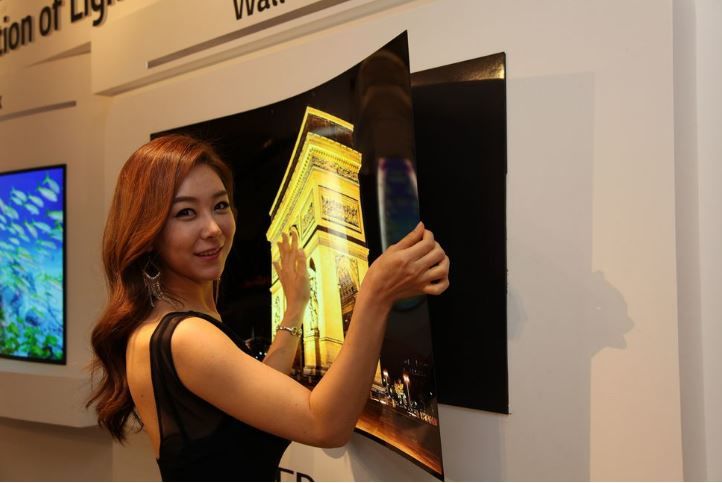 Since technology advanced from cathode ray tubes to flatscreens, TVs have been getting thinner and thinner, but the 2017 LG OLED TVs look like they could have the potential to slim down even the lowest-profile TVs on the market today. The company’s 65-inch and 77-inch OLED TVs are expected to be made from a super-thin, bendable material.

The technology for the razor-thin televisions was first unveiled as a concept at CES in 2016. In that concept, the TVs were mounted on walls with a magnetic pad, allowing them to be “stuck” on like wallpaper. Those concept televisions weighed just 1.9 kilograms and were less than one millimeter thick. The 2017 OLED TVs are expected to be similar in terms of functionality and specs.

This article originally appeared at: http://www.trendhunter.com/trends/oled-tvs