Skip to content
Ochen Thoughts: This is the kind of social good that we hope other companies take note of, and follow!

More significantly, the retailer is donating 100% of it.

Just before Thanksgiving, the company pledged to give away the sales it brought in on one of its biggest shopping days of the year. The company said it was expected pull in about $2 million in sales at both its 80 global stores and Patagonia.com but blew past its own estimate many times over.

The $10 million will go to grassroots environmental groups fighting to protect vital natural resources like water, air and soil.

“We’re humbled to report the response was beyond expectations…. Patagonia reached a record-breaking $10 million in sales,” the company said in a statement. “The enormous love our customers showed to the planet on Black Friday enables us to give every penny to hundreds of grassroots environmental organizations working around the world.” 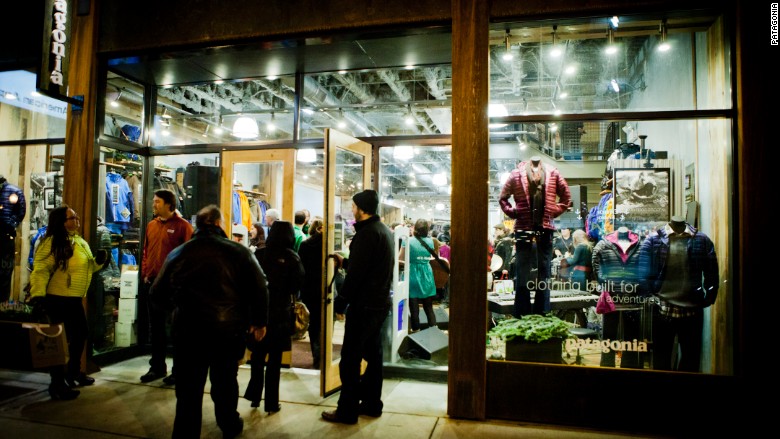 Patagonia’s effort isn’t entirely out of character for the brand. The firm already donates 1% of its daily global sales to environmental organizations, which amounted to $7.1 million in its latest fiscal year. This was a pledge the company made in 1985.

Read the rest of this article at: http://money.cnn.com/2016/11/29/technology/patagonia-black-friday-donation-10-million/