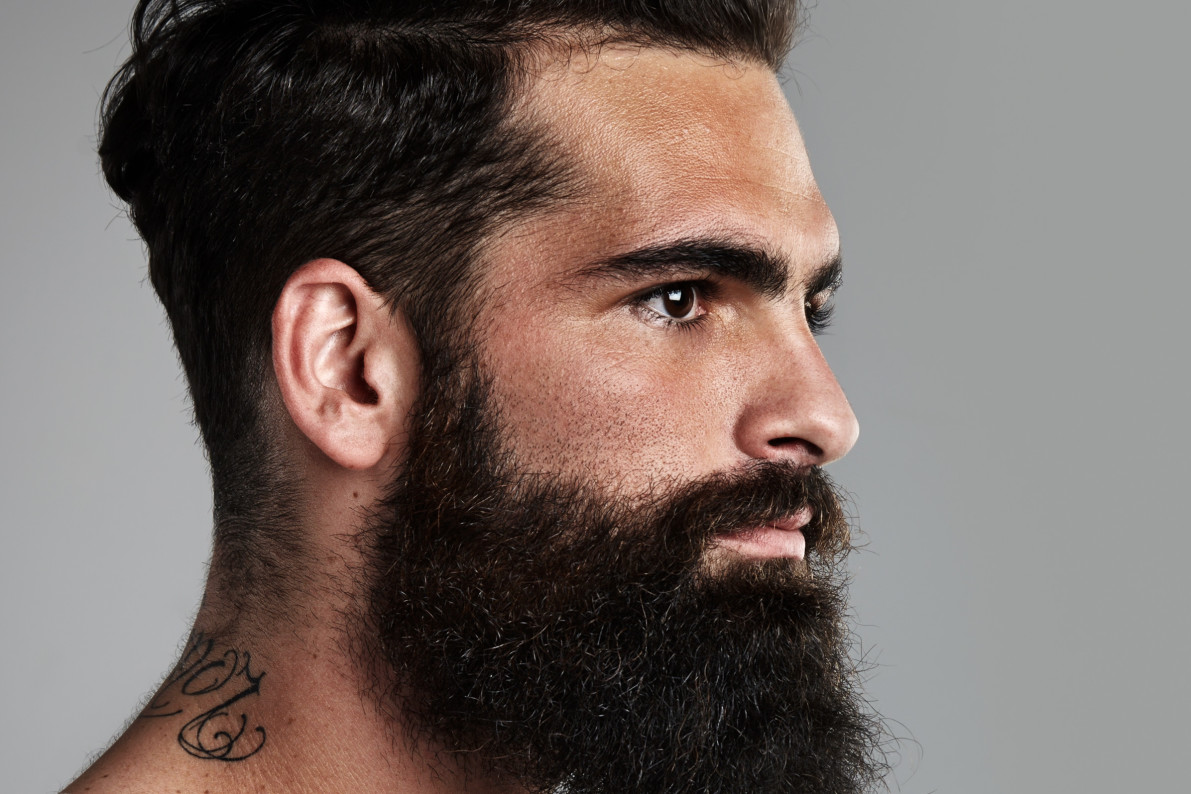 Whether you’re a hipster or a Hasid, a lumberjack or a Luigi, you’ve probably wondered whether facial hair—be it your own, or someone else’s—is clean. And while the answer depends largely on whether the owner of said beard or”stache sticks to the basic rules of hygiene, two recent studies suggest that beards tend to harbor fewer dangerous bacteria than clean-shaven faces.

“Not only were the bearded men less likely to harbor bacteria than their clean-shaven counterparts, but the clean-shaven men actually had higher rates of certain bacterial species,” said Carrie L. Kovarik, a dermatologist at the University of Pennsylvania who was not involved in either study, in a press statement. “In general, we have no need to fear the beard.”

Full disclosure—I have a beard. And I’d like to believe that it isn’t full of more fecal matter than a toilet. And yet, until recently, the science was not on my side. Perhaps the biggest boon to facial hair PR came to light in 2014 after researchers were shocked to find that some beards swabbed harbored, “a degree of uncleanliness that would be somewhat disturbing.” I didn’t trim after reviewing the data—but I sure did scrub and shampoo a bit extra for the next few weeks.

But lately study after study has been coming up whiskers. The first of these studies appeared in the Journal Of Hospital Infection, and swabbed the beards of 408 male hospital workers and found that their beards were so sterile that clean-shaven men were a full three times more likely to carry dangerous bacteria on their faces than the cohort of hirsute healthcare workers. The study also found that hospital workers without facial hair were 10 percent more likely to carry MRSA colonies on their faces—MRSA being that really bad antibiotic resistant bacteria.

Then, a separate study upped the ante and examined surgeons’ faces. After having a group of bearded and clean shaven surgeons alternate between shaking their faces over a petri dish (partially to simulate surgical contamination and partially, we assume, to make fun of surgeons) they found that beards are at least as sterile as clean-shaven faces. “Bearded surgeons did not appear to have an increased likelihood of bacterial shedding compared with their nonbearded counterparts,” the authors conclude.

While neither study examined possible reasons for this disparity, Kovarik suggests that it may be due to the aggressive process of shaving. During shaving, tiny cuts mar the skin, possibly opening the door to bacteria infection and colonization. The results were likely due to, “micro-trauma to the skin that occurs during shaving, which could support bacterial growth,” Kovarik says.

Admittedly, both of these studies surveyed healthcare workers—a population that spends more time around infectious disease, but also tends to be more careful about hygiene for that very reason. So it’s not unthinkable that the cleanliness of my own beard may pale in comparison to the immaculate whorls of a surgeon’s tress or nurse’s sterile chops. But, at the very least, these studies suggest that all facial hair deserves to be judged on a case by case basis.

Excuse me, while I shampoo my beard.

This article originally appeared at: http://www.vocativ.com/339371/bacteria-in-beards/